Brewer Description: (from website) The name of the beer (Noble saison) is derived from the exclusive use of Czech noble hops. Traditionally Saaz is used as an aroma hop. This beer also employs Saaz for its delicate bitterness. The interaction with the saisonyeast is sublime. Munich adds to the body of the beer and its color. A dash of unmalted wheat delivers freshness and slight turbidity.

Intro: A 750ml bottle, bottled on 28th November 2016, with a best before date of 28th November 2019. Poured into a Lost Abbey teku glass.
Appearance: Exploded out of the bottle as soon as the cap moved, with rather uncontrollable gushing as quite a bit went on to the table cloth. It was a lightly hazy golden copper colour with a three finger white head that had decent retention while leaving behind some lacing.
Aroma: Clove, banana, bubblegum, Belgian yeast, wood with hints of pepper spice.
Taste: Belgian yeast, light clove, banana, honey, bubblegum, grass and light pepper spice.
Mouthfeel: Light bodied with high carbonation.
Overall: It’s basically got everything I expect from a saison other than the explosion of beer which left much of it on the table. 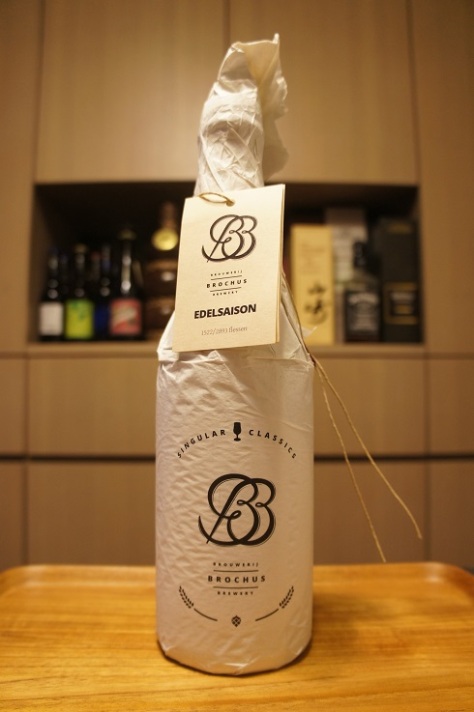 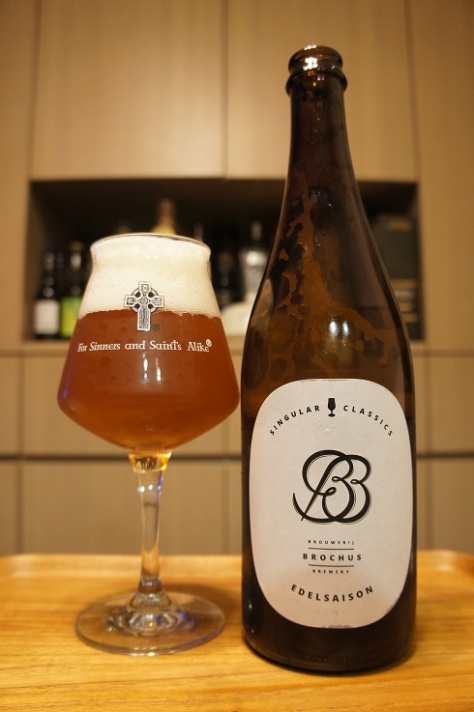