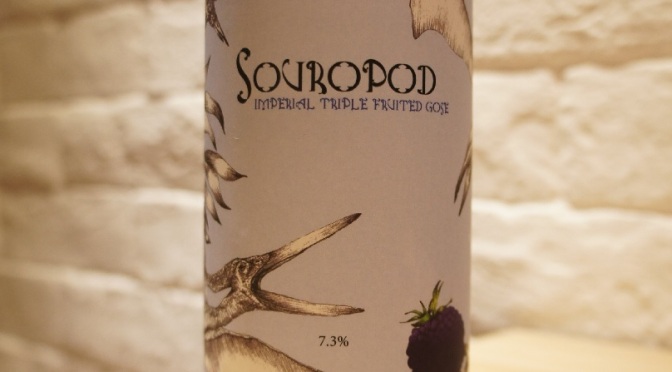 Brewer Description: (from website) Redefining the term ‘liquid’ this triple fruited Gose with Blackberry, Blackcurrant, Raspberry and Ginger is inspired by similar beers from breweries such as The Veil and doesn’t so much pour as crawl into your glass. Thick and intense is an understatement, this thing will wreck your glassware and probably ripyou’re your cupboard doors for the hell of it. Get it in your face!